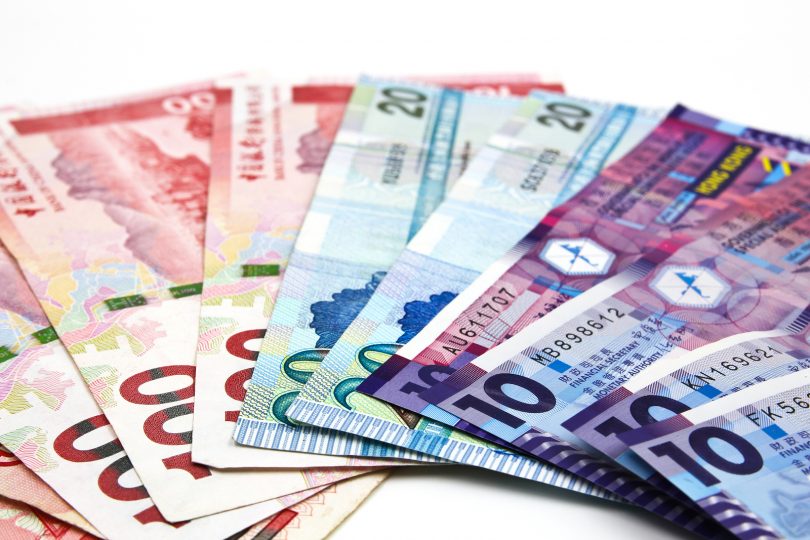 Forex trading has gradually become a popular market among speculators and investors. Since the markets are huge and quite liquid, this type of trading takes place 24 hours a day for 5 days a week. Investors can also get enormous leverage, even for the small individual traders and this is a great opportunity to trade the relative fortunes of world economies and countries, instead of the idiosyncrasies of companies.

Although Forex trading has many appealing characteristics, the market is complex, vast, and brutally competitive. The market is dominated by major trading houses, banks and funds, which quickly incorporate all of the updated information into the corresponding prices. Actually, only 10 firms control 75% of the volume traded in foreign exchange, meaning it is impossible for currency traders to be aware of who they are trading with at any given moment.

In this case, the foreign exchange market is not for the ignorant or the unprepared. To make a consistent and successful career in trading currencies, the trader should be well knowledgeable especially about the major currencies. This includes the current economic statistics and news from a country, as well as the underpinning factors of the respective countries with the specific factors that influence each currency.

This is an unusual currency in the world’s foreign exchange market. It is commonly referred to as the “trading stock” of Hong Kong which is the city-state from China allowed to run independently in a number of aspects. Moreover, it is one of the few currencies whose future appears to point to an inevitable obsolescence. When China will allow the free trading of the Yuan (renminbi), there will be no need to continue using the Hong Kong dollar.

The HKD is administered by the Hong Kong Monetary Authority and is not freely tradable. However, presently the HK dollar is still a significant currency – 8th most traded currency in the world’s Forex market. In the Asian markets, it is the 3rd most active currency, but it is not a considerable reserve currency.

The HK dollar utilizes an exchange rate regime called the Linked Exchange System, which means that the HKD can only trade within a very narrow band against the US Dollar. This way, the Hong Kong monetary authority does not have to actively use aggressive monetary policies and the interest rates are determined by an automatic mechanism to keep the stability of the exchange rates.

Drivers of the HKD

These are a bit different compared to those of many other currencies. Of course, the economic data on GDP, current account, trade balances, inflation and the like are still important, but not significantly so. Remember, the HKD is confined to a narrow trading band, meaning these economic variables will only have a limited impact. Since it is not a good tradable currency, most of the transactions in the Hong Kong dollar are for carry trades or actual business transactions. It is suitable for carry trades due to its currently low interest rates.

The Hong Kong Dollar is quite an anomaly, even with the strange Forex standards. Although actively traded, its tight trading range means that small traders can only gain a little by speculating its movements. Besides this, the HKD may remain an important Asian currency in the short run, though its prospects in the long run do not look too good.

Beth Hicks is a successful business owner who enjoys writing in her spare time. Check out ForexEzy.com for tips and advice for anyone who wants to learn more about Forex.

Beth Hicks is a successful business owner who enjoys writing in her spare time.