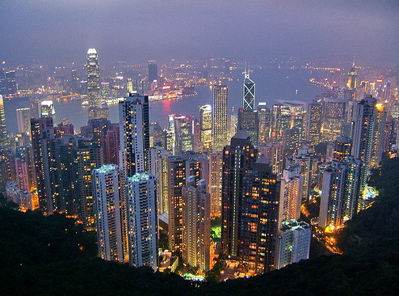 A Hong Kong government official has said that Nepali businessmen who are established in Hong Kong are now expanding their businesses to China.

InvestHK is the government body of Hong Kong Special Administrative Region responsible for foreign direct investment. “Nepali businessmen are now expanding their arm toward China after being established in Hong Kong,” he said.

Similarly, Richard Vuylsteke, the president of American Chamber of Commerce in Hong Kong, said his group was ready to work with NCC-Hong Kong.