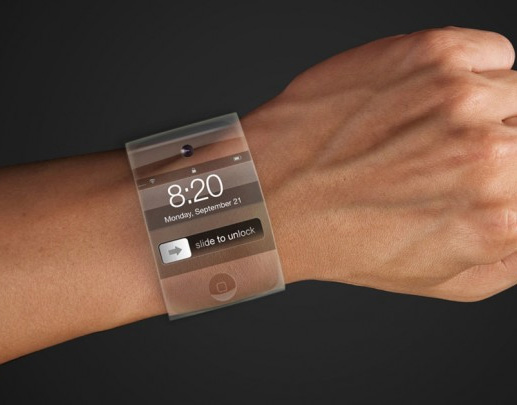 Before Apple sets the tech world ablaze with their latest gadget, trademarked the “iWatch”, they may have to first contend with a series of similarly-named Chinese trademarks that beat them to the punch.

The name “iWatch” was already registered with the China Trademark Office by nine different companies, The Beijing News reported. These companies include Beijing Netmovie, a mainland film and internet distribution company, and the Hong Kong branch of Sunmex, a watch assembly company. However, only three of these companies filed for the trademark under “watch” and “computer peripheral” classifications, and the China Trademark Office confirmed in reports that these three filings all have an “inactive”- or expired – status.

Apple has stayed silent on the ‘iWatch’, despite the rumours.“Because of this… status, the iWatch trademark [in China] is currently in a vacuum period, and any companies or individuals can follow the procedures to apply [for the trademark], including Apple,” a Shanghai-based lawyer surnamed Guo told The Beijing News.

Similar trademarks that have not expired do exist, however. One of the closest ones is “iWatching,” filed by Taiwanese company Chowsons International in 2006. Chowsons International owns the rights to the “iWatching” name until 2020 under various classifications, most of which are related to CCTV surveillance or home security. One of the classifications, however, is “computer peripheral.”

“Because ‘iWatch’ and ‘iWatching’ are similar, if Apple decides to file iWatch under the ‘computer peripherals’ category in their [China] trademark application, they may run into some troubles,” Gou reportedly said.

Chinese online commentators felt that trademark competition was a common business tactic and would do little to prevent Apple from expanding into China.

“[Apple] should go and buy up all the trademarks in China early…including iGlass, iCap and iShirt,” one Sina Weibo commentator joked.

Apple has not commented on these developments, but the technology giant is no stranger to courting controversy in China. In 2009, Apple bought the “i-phone” trademark in a 24.9 million yuan (HK$31 million) deal with Hanwang Technology, a Beijing-based company that had registered the trademark in 2004. Apple faced similar problems a year later with the Shenzhen branch of Proview Technology over the “iPad” trademark, eventually paying 60 million yuan (HK$76 million) in a settlement. Most recently, Apple has been accusedby Zhizhen Network Technology for patent infringement over its iPhone 4 Siri technology.

Apple has currently registered the iWatch trademark in several countries including Russia, Taiwan, Turkey, Colombia, Chile, Japan and Mexico, sparking endless speculation on whether the company’s newest product will actually be a high-tech wristwatch. Apple has not yet made a filing claim with the China Trademark Office, but is likely to eventually do so – especially after Apple CEO Tim Cook called China the company’s “second biggest market,” in a January Xinhua interview.