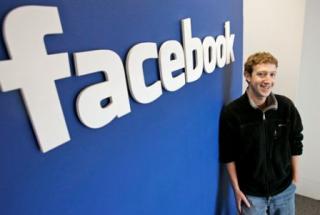 Trying to keep relevant messages not from ending up in the box Others, like spam, Facebook announced a possible solution. The method is charging US$ 1 for each message you want to send a user directly to the Inbox of a person who is not connected.

Currently incoming messages in the Inbox of a user are determined in two ways: a social, where you checked your connection with the person, and algorithmic.

The paid messaging system seeks to correct the flaws that the current system provides, allowing people who need to talk, but not yet connected, the feature can be used in special cases, without the message ending up in the ‘Others’ folder. In a press release, Facebook recognizes that the folder is still unknown to many.

The low value, according to Facebook, has been evaluated as sufficient to inhibit the sending of spam messages. The feature is still limited to few users in the United States.

With this change, Facebook has admitted that the ‘Others’ folder, which is adjacent to your Inbox in the Messaging, is almost unknown to its users. Inaugurated in 2010, the folder is equivalent to your spam box in the mail.

There are posts of pages that you follow, people who are not your friends or contacts that you may choose to put there to care less.

Half unknown, it is possible that there are important messages that never reached you. Have you checked?