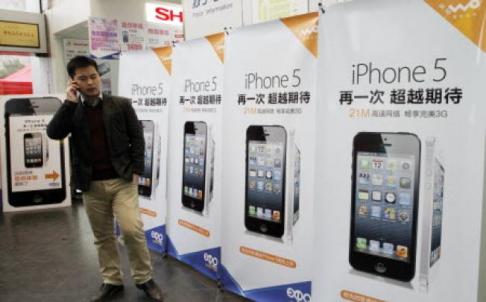 Apple launched the iPhone 5 in China on Friday and, despite speculation that the device got a lukewarm greeting on arrival, Apple has announced that it sold “more than 2 million” units over the opening weekend.

That sets a new record for the company in China, as CEO Tim Cook explained in a canned comment that accompanied the announcement:

“Customer response to iPhone 5 in China has been incredible, setting a new record with the best first weekend sales ever in China. China is a very important market for us and customers there cannot wait to get their hands on Apple products.”

There is, however, still no doubt that the company has untapped potential in the country, and a much-speculated partnership with China Mobile — the world’s largest carrier with more than 700 million customers — would massively broaden its reach.

Lead-up to the phone’s arrival — which comes some three months after it premiered worldwide — saw signs of strong interest in the country as operator China Unicom racked up 300,000 reservations (not pre-orders) of the phone, indeed it saw 100,000 customers sign-up to buy the phone after just one day.