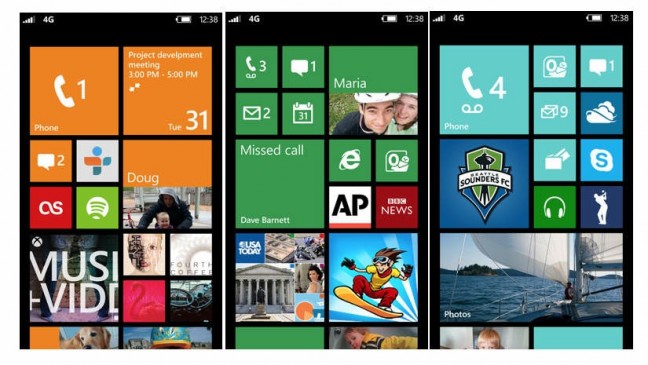 A recent campaign on Twitter promoted by Microsoft that was targeting Android users has gone wrong. Find out why.

The Internet can be a breeding ground for drama, especially when it comes to social media. Microsoft seems to have learned that the hard way, as its recent Twitter campaign against Android hopelessly backfired. The long-time PC software maker launched a campaign asking Android users to share their malware horror stories via Twitter with the hashtag #DroidRage. In exchange, these tweeters would get the chance to win a new Windows Phone handset.

“Do you have an Android malware horror story? Reply with #DroidRage with your best/worst story and we may have  get-well present for you,” the tweet from the official Windows Phone Twitter account read.

The social media savvy marketing scheme, however, did not go as planned. Hordes of loyal Android geeks defended their mobile operating system and their favorite devices, firing quips of their own and developing the hashtag #WindowsRage.

Here are some of the tweets that FutureHandling has found.

“I once thought about writing malware for a @windowsphone but then I thought, aren’t they suffering enough? #DroidRage #WindowsRage“, Mohammad Tarakiyee ‏tweeted.

Microsoft sells Windows and Office with thousands of security holes, then tells you to buy 3rd party protection #DroidRage #WindowsRage

Windows literally has a 25-year unmitigated reputation as a virus magnet. Other systems do better. #security #WindowsRage, Ian Kluft tweeted.

Do you have a Windows malware horror story ? Reply with#WindowsRage and win the right to fuck Microsoft ! , Benjanmin tweeted.

Perhaps the Windows Phone team will now focus on the challenges it has with its own product before trying to take down the most widely used mobile operating system.