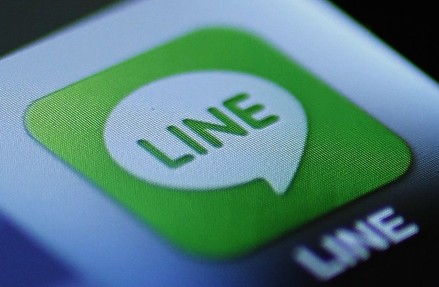 NHN Japan Corporation announced on October 25 that its free-messaging and free-calling app ‘LINE’ continued to grow at an impressive rate as the number of its registered users exceeded 70 million* worldwide.

As a smartphone app used in over 230 countries and regions worldwide, LINE allows its users to enjoy free calls and messages to one another, both nationally and internationally, regardless of which mobile network provider they are using. Even after exceeding the 60 million mark last month on September 8, the user number has been growing at a staggering rate of 5 million every 3 weeks.

This result is most probably related to NHN Japan’s ongoing efforts to promote LINE with leading companies all throughout Asia. In Taiwan, NHN Japan launched special events with FamilyMart Co., Ltd. and gave away novelty items featuring LINE’s sticker characters, as well as launching television commercials within Taiwan. NHN Japan has also been working with Thailand’s leading food manufacturer CPF since October 9, and with Thai Airways International since October 16, opening Thailand’s first LINE Official Account together with sponsored stickers.

In Hong Kong, the most commonly used instant messaging app is still Whatsapp. Having said so, the usage of Line became popular as well since it has been promoted recently by computer magazines and other sorts of media, such as newspapers across the SAR. It is common to see people “Lining” their friends at trains and buses.

Despite of the impressive growth, Line still faces severe competition from its rival, especially from Wechat distributed by Tencent, a Chinese software company, most known for its popular instant messaging application, the QQ. Here is the list of the top instant messaging apps for mobile platforms up to Oct 2012.

With their target of achieving 100 million users within 2012, NHN Japan has confirmed that it will continue to work together with its domestic and international partners, as well as continuing its promotional activities of LINE overseas in North America and China, and increasing the content available to users on the LINE platform.