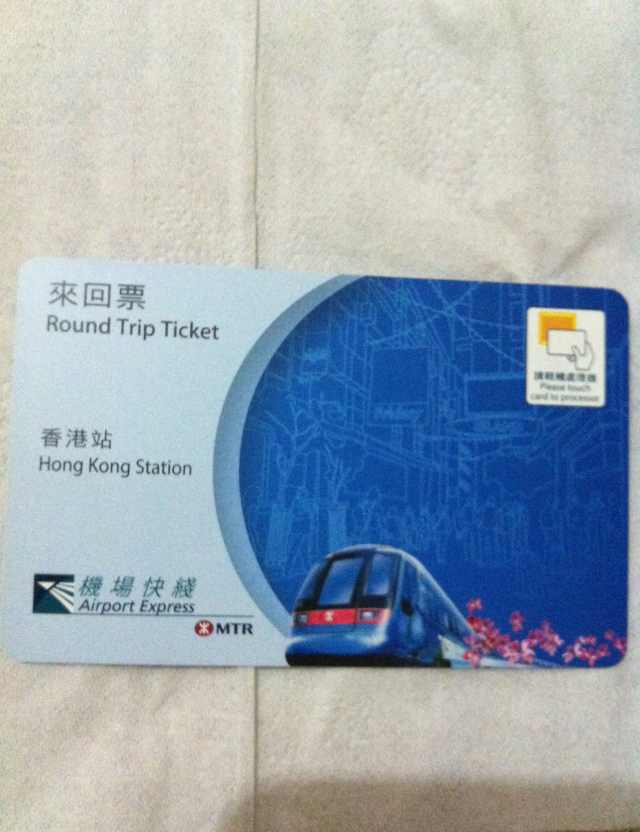 Reminds me of the song, “Walking on sunshine” by Katrina and the Waves.

A golden path that’s a lot like New York City.  It’s real estate gets more and more expensive with every passing year.

Known as the “Pearl of the Orient” and many think of Hong Kong as the new-melting pot of Southeast Asia.

One with literal golden arches to every door!

In the last 30 odd years, like NYC prices, Hong Kong, Kowloon and its New Territories have skyrocketed the land in a booming real estate that’s never fixed. Always going up and bubbling like the effervescent champagne!

Hong Kong in truth has always been pricey.

But with a densely populated area of seven-plus million and counting, HK is running out of space!

Therefore, sky-rises have conquered the scene with luxurious condominiums for the upper-middle class and rich.

HK gives no signs of slowing down.

As mainland Chinese prosper in and out of China can testify to it!  Many of these new rich want a slice of the pearl; so they send their children for primary, middle and high school education.  Then, if their economy doesn’t permit to send their children to the U.S., U.K., Canada or Australia.  It’s Hong Kong University (one of the best universities-by the way-in Southeast Asia) and one of thing is important to notice, this places speaks at any given time: English, Cantonese and Mandarin.

Walking around the Island and Kowloon it’s easy to notice how expensive items really are: the food, hotel rooms and well, the real estate.

The only thing that has remained constant in Hong Kong for close to a decade is the trolley service.  It’s still 2.30 HKD (Hong Kong Dollars) and any day now that could easily change!

OMG, it’s sometimes better to eat at McDonalds; because for the most part it’s cheaper; although, it gets you fat!  Sadly, even if you want to eat like a Hongkonger, the sweet and sour dishes are literally ‘over the roof’.  And average meal at McDonalds is between 48 to 68 HKD.  Prices for traditional-Chinese foods go at a standard price of 138 HKD and higher for a single person.

On my last trip to Hong Kong, I rapidly understood how expensive it had become. Especially when I went to purchase the Airport Express card from the Airport to Central Station and vice versa.  Four months before the price was 180 HKD and it suddenly whopped to 205 HKD.

Not only that, this golden-real estate is one of high-class fashion, Jaguars and Rolls Royce decorating parts of Wan Chai to Central Station.

Intending to save money by the end of my trip, I completely realized it wasn’t even worth it! I decided to walk from Wan Chai to Central Station to save money and just use the remainder of the Airport link.  I couldn’t get into the Station without paying an additional 4.50 HKD just to get [to my frustration] into the link.

Then I soon comprehended and had to accept one simple fact, I was already ‘walking on golden earth’!