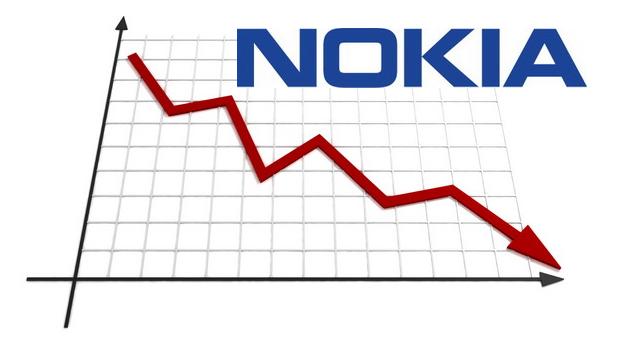 As a software engineer, I have developed apps to various platforms and different kinds of hardware. The thing that surprises me the most is the pace on that everything runs in this industry. No other industry runs faster than technology and here I made a small list of some companies that once ruled the industry but are now declining.

I remember that back in 2007, I attended the Adobe Max conference in Odaiba, Tokyo and I had the opportunity to attend a presentation held by Nokia. I recall that one of the presenters was like “We dominated 39% percent of all cell phone devices sold in the world”. Nokia never had a market share over 1% in Japan, but the presenter was right. In the world, Nokia was at that time the most popular brand for cell phones.

Look at Nokia now. What went wrong? Probably the lack of awareness of the potential of the Android OS and the iOS. Moreover, fail to market and develop further its own smartphone market strategy. Or maybe, they insisted in developing something while they should actually have just adopted the Android OS when they had the chance to do so.

If I were Nokia, I would have come out with an Android OS by the time HTC released G1 (the first Android based smartphone).

Moreover, if I had done so, Nokia would never had to adopt the Windows Phone OS. Yes, I know that Microsoft has bought Nokia recently. But think about it. Had Nokia adopted the Android, it would probably be making millions and it wouldn’t have to end up being bought by Microsoft.

How can I be sure about that? Think of what the industry was developing during that time. By the time G1 was released, Nokia had (and still has) one of the best cameras embedded into its smartphones. By the time G1 was released Nokia still dominated the smartphone market as well with E61 and other models. The market at that time was about to turn into the iPhone but think about it. The iPhone at that time was still in 1.0, so Nokia still had plenty of time and money to come up with a better strategy.

HTC got a very big slice of the market during that time not because it was good, but mainly because it was the first one and it also developed several different models in a fraction of time. HTC Magic, HTC Hero, HTC Salsa, HTC etc… I remember at least 5 to 6 models in just 6 months that were released in Hong Kong.

Perhaps, Nokia saw RIM as a big competitor in the smartphone market but didn’t see the potential of Apple and Google.

I have to go now, but I will continue this series in the following weeks.