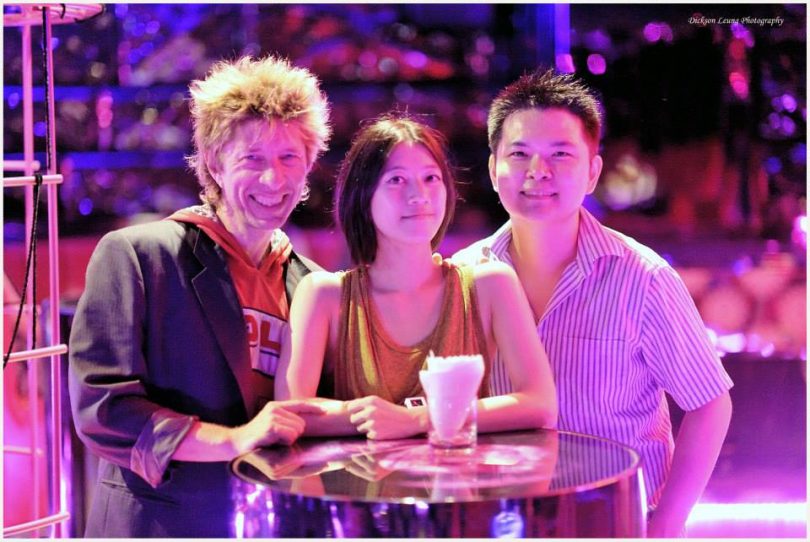 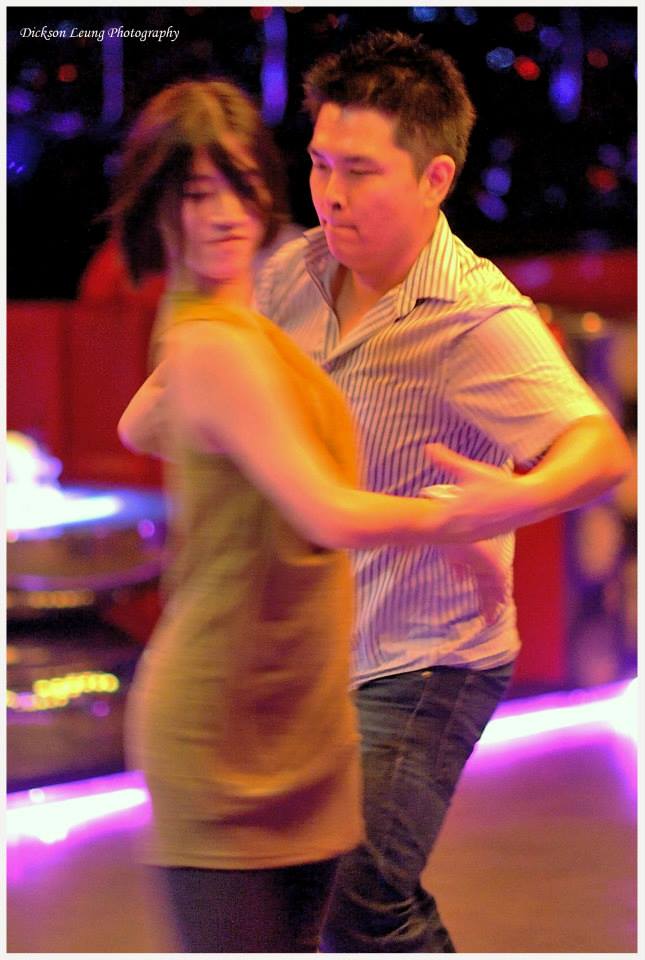 Yes, Hong Kong was never a good place for salsa. If you actually compare Hong Kong to other cities like Tokyo or London, you will find out that the salsa community here is really small.

Hong Kong has a population of 7.5 million people. Tokyo has about 12 million people, a little bit less than twice of Hong Kong but the salsa community in Tokyo is about at least 10 times bigger here.

Why am I saying so? One may argue that I have no evidence or proof of that. Actually, this reality is very easy to figure out. First, let’s start by looking at Tokyo. They have clubs that are dedicated to salsa every night. Those clubs only play salsa, merengue, bachata and other latin rhythms. They are not 1 or 2 clubs. There are at least 6 clubs that I can think of right now and there maybe at least a dozen out there.

Now, let’s think about Hong Kong. There is no club that plays latin music every night. Not even one. Here we have to rely on clubs that are mainly hip hop clubs, where salsa is played at most once a week. Why is that? Nobody knows. There may be a bit of lack of interest in salsa by the locals. Or maybe lack of information. Or both. The fact is that since I came here, the salsa community in Hong Kong hasn’t grown much.

I recently went on a trip to Taipei and I found that over there, they even have a live salsa event, with a band whose vocalist is from Paraguay. They play at a club called Brown Sugar, which is located in the city centre. I wish we could have that kind of event here in Hong Kong.