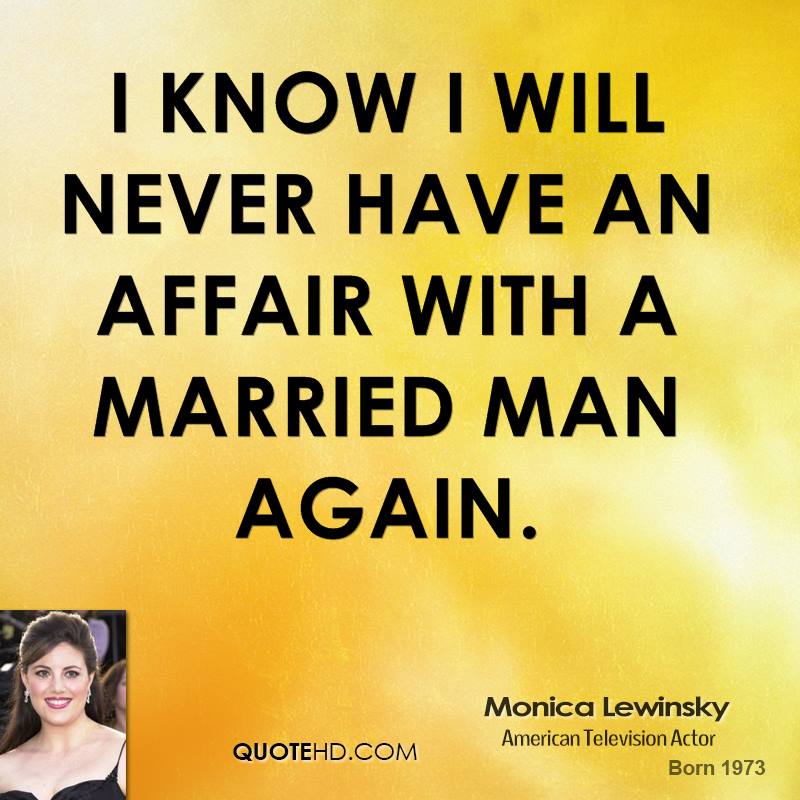 The age of consent to have an affair

They have awful names for these people.  They call them, ‘home wreckers’, ‘hos’ (which is another word for slut/tramps); among the common names like: ‘cheats’, cheap and vulgar.

As I went about asking questions, “What are the common ages for women and men to indulge into these illicit ‘games’, called affairs?”

One young woman answered me with a cheeky smile, “For men, whenever!”

I thought, well, that can’t all be true.  Studies have found, men indulge into affairs more often than not into their early 30s to mid 40s, when they certainly have the need to feel adventurous and young again!  For the men it’s like getting a new ‘toy’ and remember, like all toys, eventually they’ll tire of them.

However, women are more affected by this taboo when they cheat!

Usually for women, the most common age is 27.

Women, whether they are forced into the affair or primarily people of low-self-esteem getting involved with married men.  And I couldn’t agree more!

Some people think of it as fun, and yes, maybe in the beginning for those who love to hang out with these ‘bad boy’ types and eventually, this behavior will disintegrate everybody’s lives!

Most women believe when they fall in love with these types of men, they do it thinking they can eventually win him over to her side and he’ll leave his wife for her. Wrong!  Sorry, at least I wouldn’t!  Ninety percent of the times, men will hold onto the affair on false promises of leaving his wife, when he knows deep down he will not!

How do affairs begin?

Commonly with a simple enough lie, the man isn’t telling the truth about his marital status.  Then the affair continues as he is blaming everything on his ‘overbearing wife’.  Others will state, that the wife is ‘okay’ with him having another one on the side.  If I did this to my spouse, I’d end up castrated!

Another reason to have an affair is the following: a man will lie just to get into a woman’s trousers.  Hey, trust me, I ought to know.  I’m a man!  To any woman’s indignation…

For women, it’s not only the physical, but the emotional part leading to love!  This is for women the primary reason.

Affairs can also begin by being lonely or getting caught up in the moment.  But the moment is a lie…  I have to say, most affairs end up badly!

Men are more prone to have affairs, the numbers range around 70%; while women indulge into this risky behavior by 40%.

When the wife finds out about her cheating husband’s actions, she’ll [in the majority of cases] will forgive him!  And scorn the woman he’s involved with!

But a man will not forgive so easily a cheating woman.

And speaking about a woman’s attitude towards forgiveness, this is also changing.  Because nowadays, affairs are the biggest factors leading to divorces by 50%.

Hey, I’m not judging–we all make mistakes!  The important thing is to not flirt with danger.  If you find out a person is married and you’re tempted to start something, don’t!  Run, just get out of there!