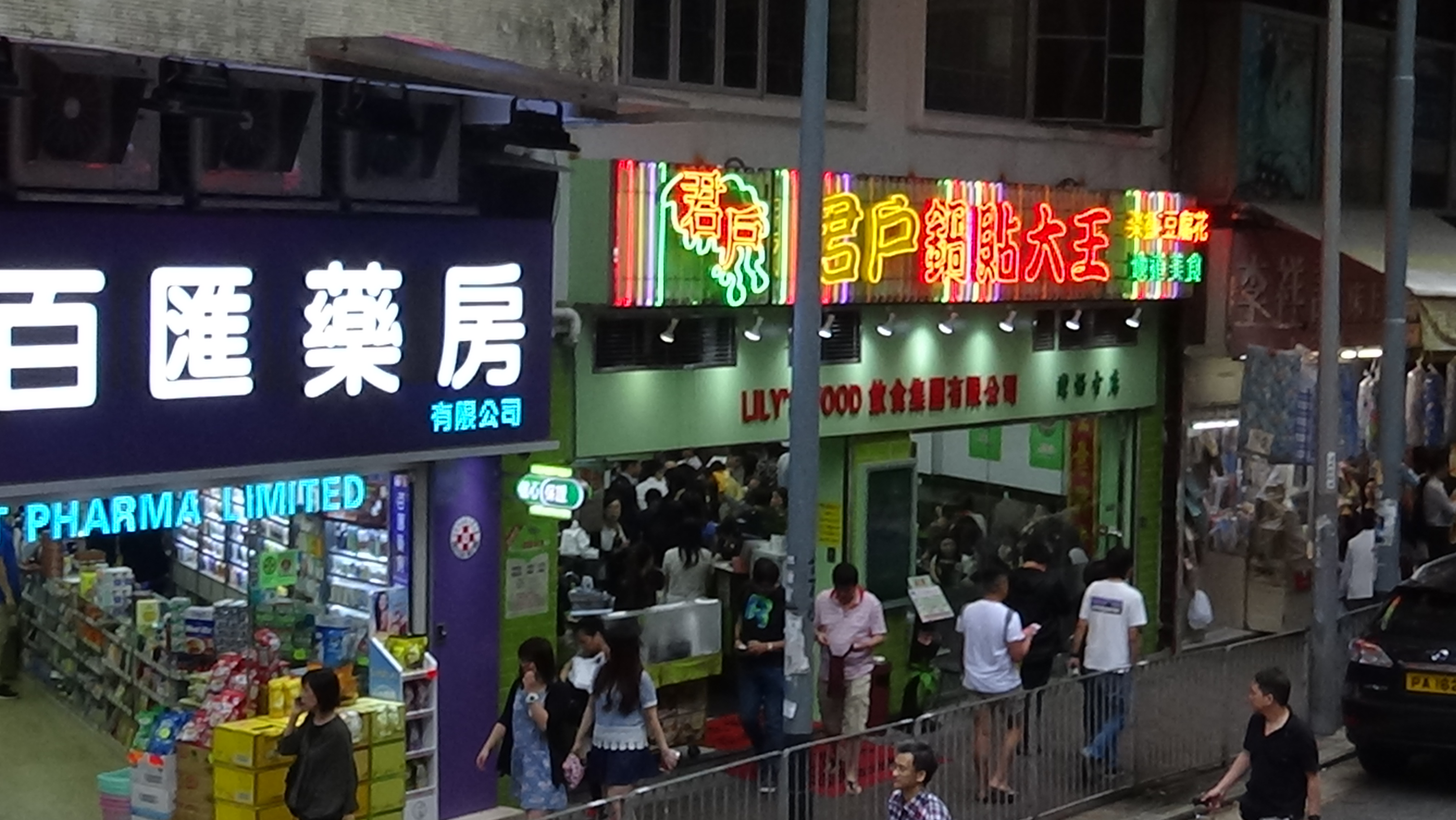 I’ve been coming to Hong Kong for sometime now, close to three decades.

Fascinated, noticing the changes, the ups and downs, changes of status, the growth, the highs and lows.

But one thing remains true, Hong Kong is that precious rock, a rear, and considered a unique gem.  High priced real estate and the fashion capital of the orient.  Yes, this is a pearl…

Beautiful as it may be, Hong Kong has expanded and also people’s waistlines.  This has happened because of the fast-food proliferation and processed foods which have hit the markets.  Yes, those ‘American embassies’, the ones like McDonalds which my dear compatriots and all others love to visit.  The sinful fast-food joints, the silent and deadly killers to our health in three-minute meals.

Other than mainland China, Hong Kong has been an excellent foodie capital.  One which has been a continuous part of history for over 2,200 years.  So, why indulge in rubbish food?

One big reason are the prices.  It’s actually cheaper to eat at a fast-food restaurant, than at a proper HK restaurant.  Actually, the prices double when eating Hong Kong’s traditional cuisines.

However, there’s always other restaurants to enjoy a proper meal and to intake those sweet and sour elements the island and territories are popular for.  By the throngs, it never gets old to savour the dishes with pork, beef and chicken.  With those lovely veggies…  Specially chicken, which holds true as the greatest platter in southern China.  Yummy spring rolls that come to life whether they are steamed or fried.

And not only steamed rolls and buns have influenced the HK cuisine, but at a larger pace across China the different cooking styles on how to make dumplings.

Like the uniqueness of the Cantonese language, Hong Kong holds strong to its regional cuisine.  This one which has influenced all Chinatowns throughout Sydney (Australia), San Francisco, New York (USA) and into the neighbourhoods of the north, Toronto (Ontario, Canada).

The fried succulent portions of duck are to be remembered with the fried portions of rice.  Now, if you’re worried about the extra calories, enjoy the duck with traditional steamed-white rice.

It’s only in Hong Kong and Kowloon one can delight in the truest forms of cuisine. Not the rundown, run of the mill versions one finds back in AU, UK or USA.

My favourite hot spots for eateries are between King’s Road and Causeway Bay. Prices which will not necessarily ‘break the bank’.  They are along Admiralty, Wan Chai, Causeway Bay, Tin Hau and Fortress Hill.  While trying to avoid the tourist-traps and enjoying what most locals go for, in this trendy area with wonderful fusion of flavours.

Every so often when I visit Hong Kong, I’d like to go back to basics.  Doing an intake on what’s the original cuisine of these parts.

Because, at the end of the day, there’s only one cuisine for the palate to taste: the pure, local and natural taste of Hong Kong.

So, what are you waiting for?