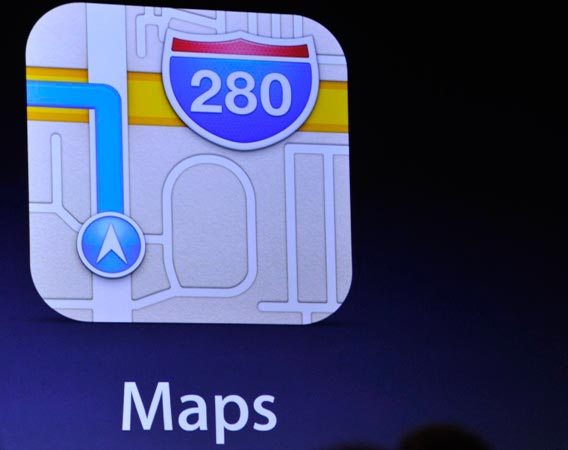 Police in Victoria, Australia, issued a warning Monday discouraging iPhone users from relying on Apple’s map app after rescuing several people who became stranded in recent weeks in the wilderness following the app’s directions — some who were stranded 24 hours without adequate food and water.

Police said they rescued six motorists who were stranded following Apple’s directions to reach an inland city were instead being directed to a national park — some 43 miles from their desired destination.

“Tests on the mapping system by police confirm the mapping systems lists Mildura in the middle of the Murray Sunset National Park, approximately 70km away from the actual location of Mildura,” police said in a statement. “Police are extremely concerned as there is no water supply within the Park and temperatures can reach as high as 46 degrees [Celsius, roughly 115 degrees Fahrenheit], making this a potentially life threatening issue.

“Anyone travelling to Mildura or other locations within Victoria should rely on other forms of mapping until this matter is rectified,” the police concluded.

Victoria Wake says she and her partner were travelling from Adelaide to Mildura for a wedding two weeks ago when they got lost for five hours in Murray Sunset National Park.

“We had no water, we had nothing to eat,” she said.

“We had the shelter of the car, but obviously you don’t want to keep running the car and putting the air conditioner because you don’t know how long you’re going to be there.

“So five hours in the heat working to try to get your car out was scary.”